“AEROPORT INTERNATIONAL BLAISE DIAGNE”, abbreviated to AIBD S.A., is a public limited company with a minority public shareholding and a Board of Directors, created in February 2006. It is charged by the State of Senegal to conduct peri-airport works financed by the Consolidated Investment Budget (BCI) or other source of financing provided by the latter. It carried out the work on Dakar Blaise Diagne Airport and its opening. It is the asset company representing the State in LAS (Limak- Aibd-Summa), the company that manages Diass airport. 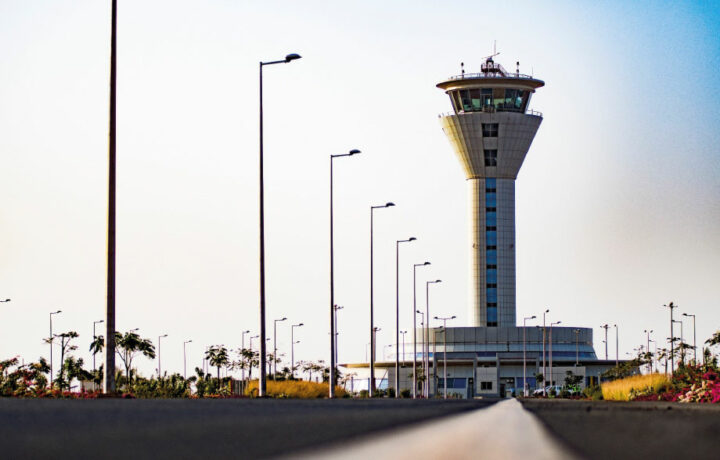 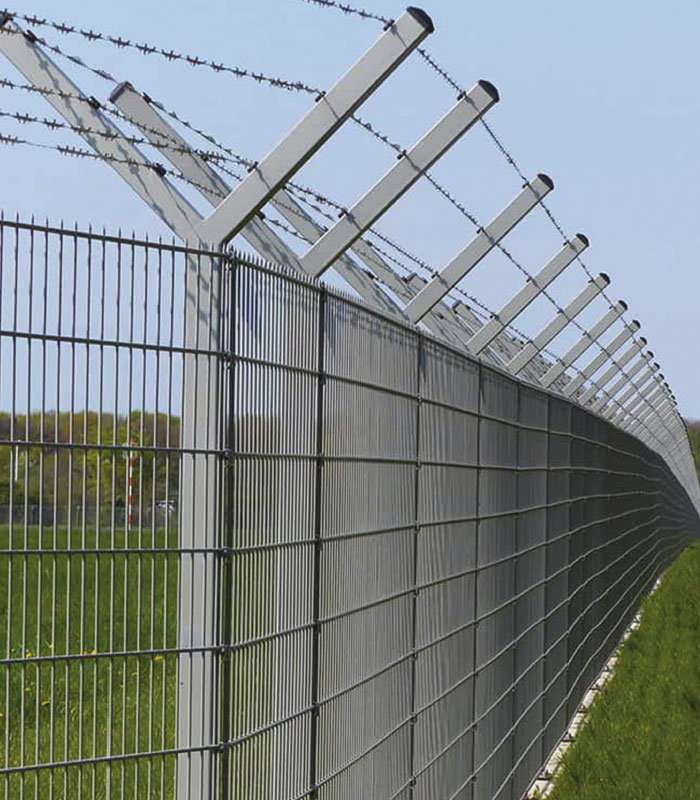 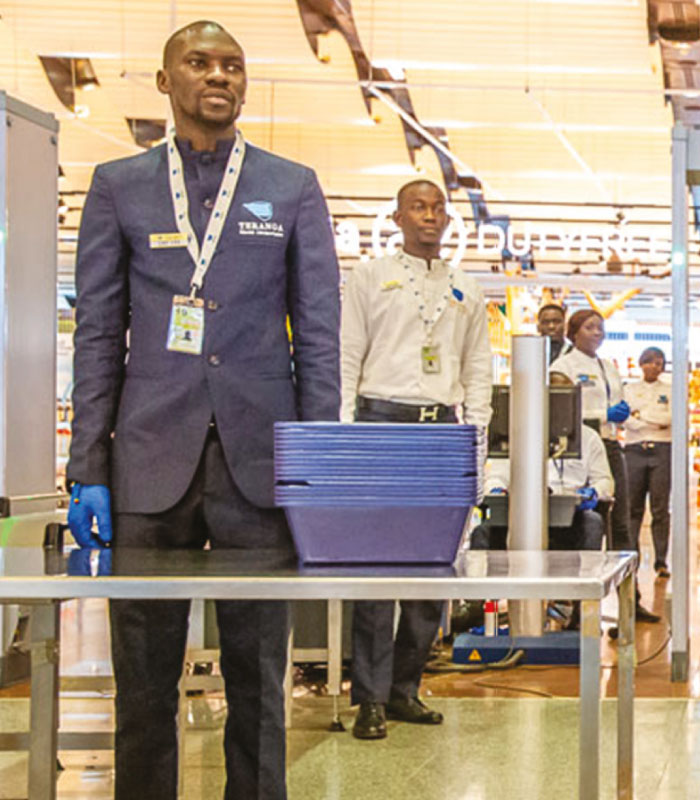 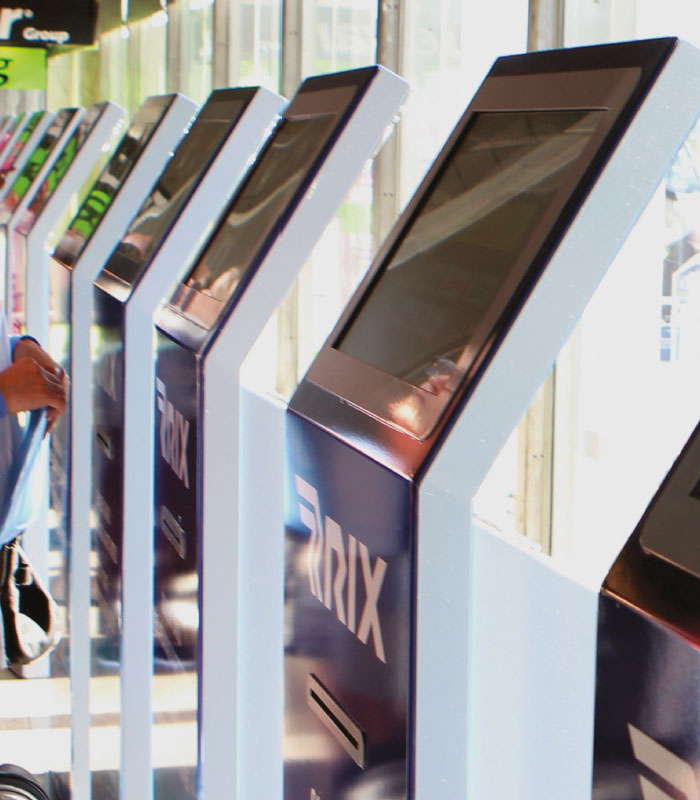 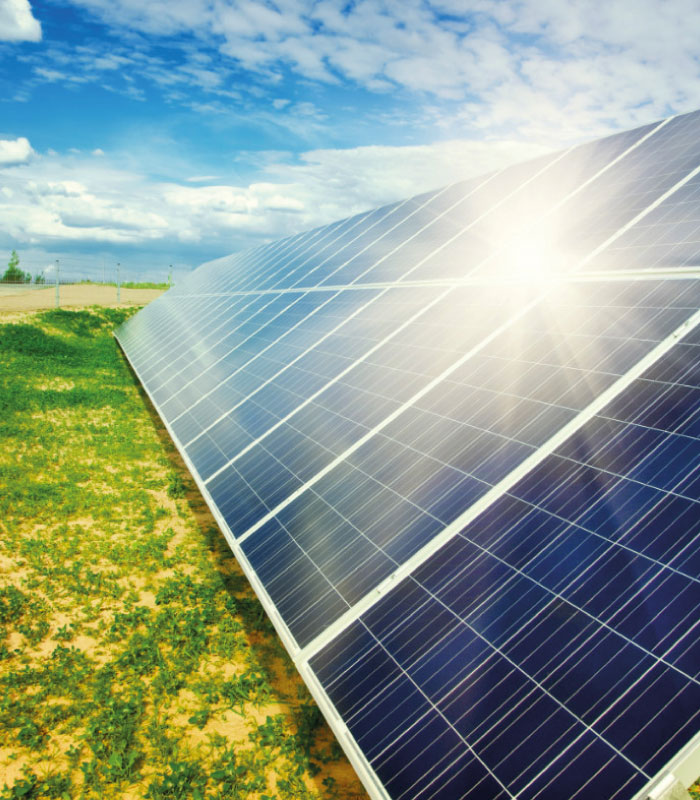 Setting up a solar power plant 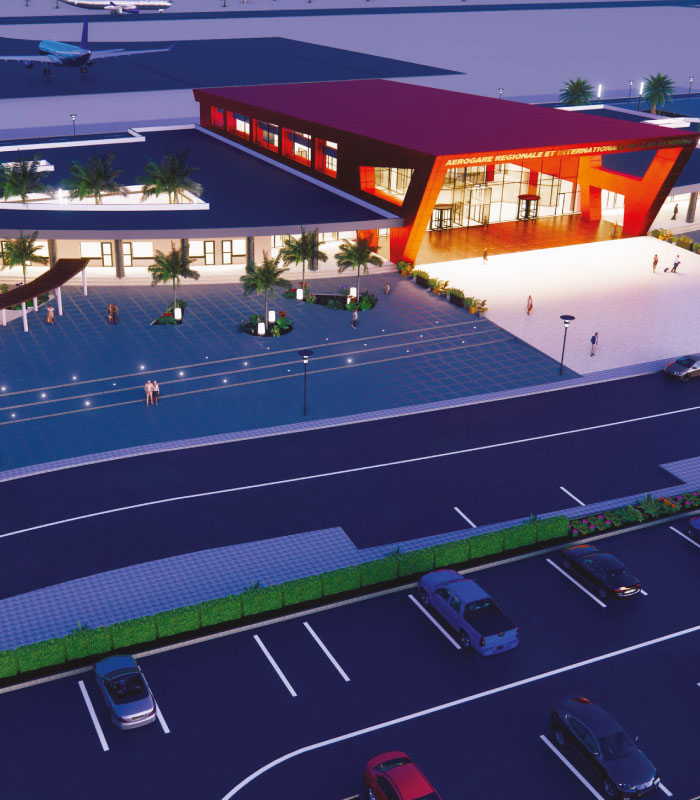 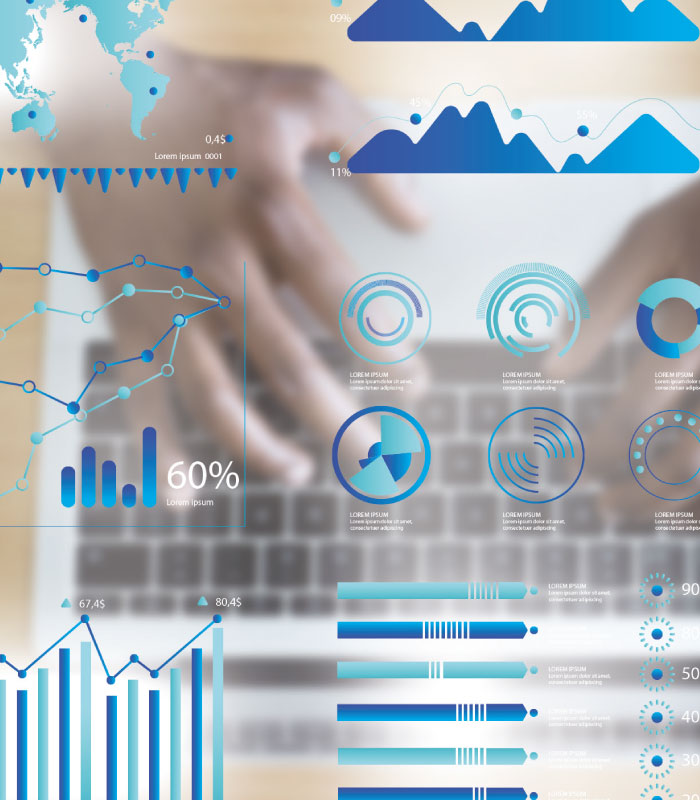 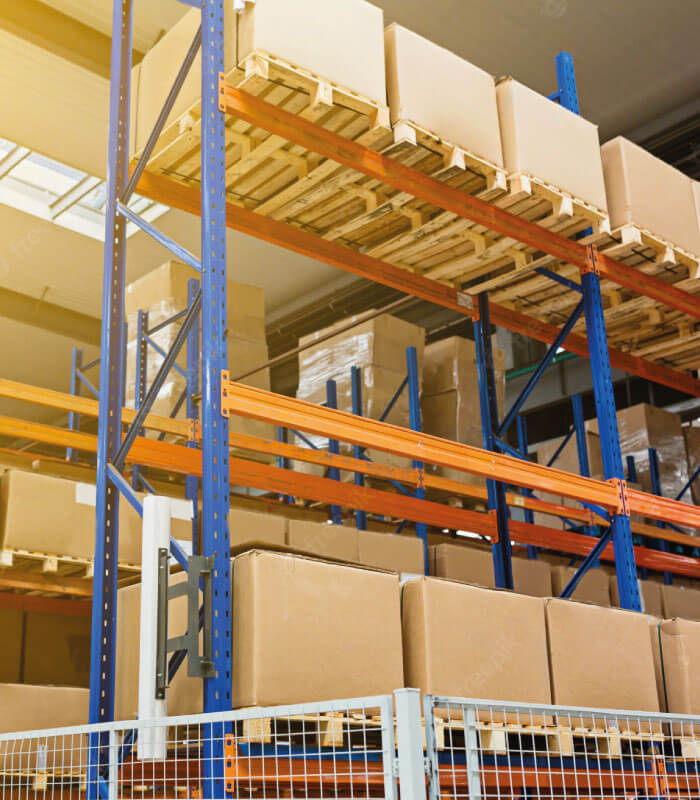 Development of a second cargo hangar 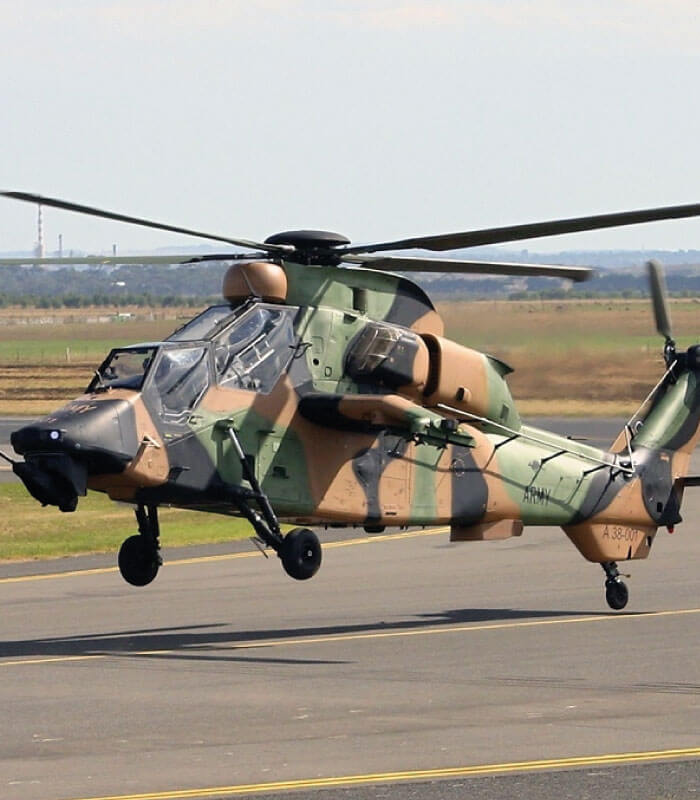 Development of the Aéroville hotel business 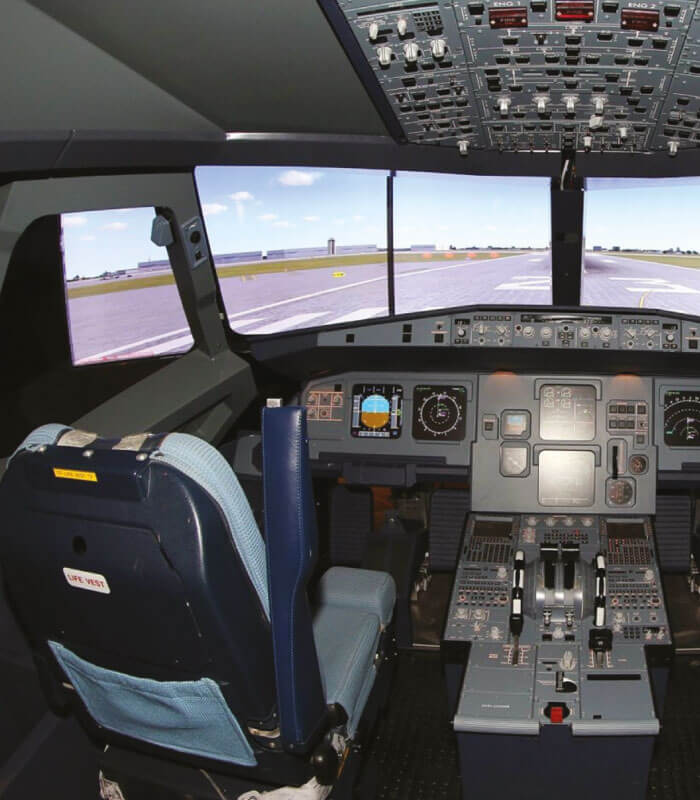 Creation of an International Academy of Civil Aviation Professions 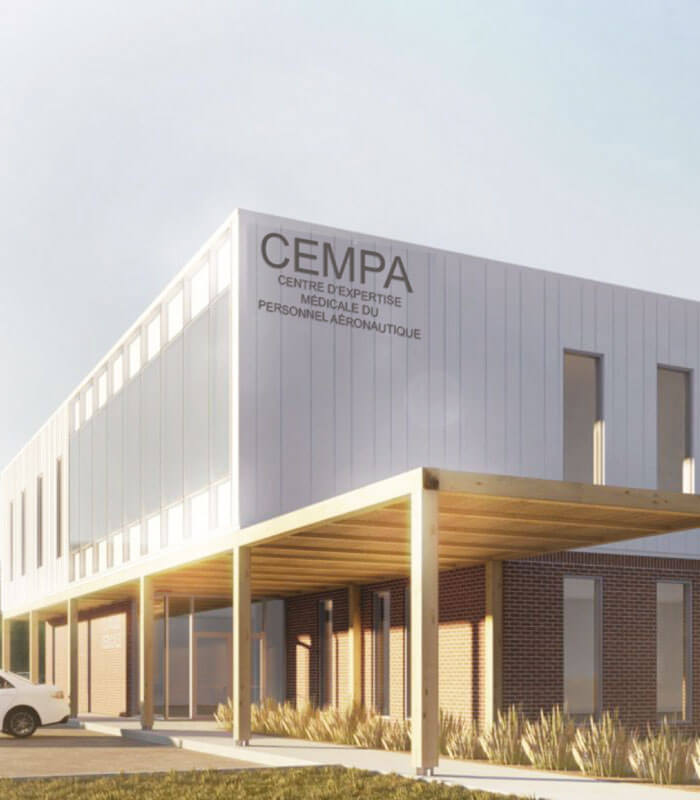 Construction of a Centre of Medical Expertise for Aviation Personnel (CEMPA)

Construction of an MRO maintenance centre